The Tour starts in the Airport of your arrival. We will welcome you on board of our comfortable 56 seats Iveco Magelys bus. First stop at the Hotel in Turin or nearby, to drop off luggage and relax after the long trip. It may be possible to have a quick visit of the city during the night, before overnight stay.

On the second day you will visit Turin. Bus transfer in the city and visit of its main sites: Piazza Castello, main square of the city, Palazzo Madama and Casaforte degli Acaja, UNESCO World Heritage Site, the Royal Palace of Turin, placed on the UNESCO World Heritage Site list, Via Garibaldi, second longest pedestrian street of Europe, Piazza Carlo Alberto and many other important attractions of the city.

On the third day, bus excursion towards Venaria, to visit its Royal Palace and the gardens. The Royal Palace, with 80,000m² in palace area and over 950.000m² in premises, is one the largest palaces in the world. It is one of the Residences of the Royal House of Savoy, included in the UNESCO Heritage List in 1997. The palace complex became a masterpiece of Baroque architecture, and was filled with decoration and artwork. back to Turin by bus and visit of the National Museum of Cinema, an Italian motion picture museum, fitted out inside the Mole Antonelliana tower.

In the morning departure by bus to reach Alba, considered the capital of the UNESCO Human Heritage hilly area of Langhe, and famous for its white truffle, peach and wine production. The Duomo of San Lorenzo, a Roman Catholic cathedral built in Romanesque style, the Palazzo Comunale are some of the main historic buildings of Alba to visit. After the visit to Alba, bus transfer to Barolo, motherland of the famous Barolo wine, visit at the WIMU wine museum, and taste itinerary of the grapes and the wines of the area.

Depending on the flight departure time, possibility to go for an extra excursion in Turin to visit the Museo Egizio (Egyptian Museum). It is an archaeological museum specialising in Egyptian archaeology and anthropology. It houses one of the largest collections of Egyptian antiquities, with more than 37,000 artefacts. It is considered the most important Egyptian Museum after the one in Cairo. In the museum you will see mummies, papyrus, furnshings and utensil that made us understand more about Egyptians culture and life style. After the visit, bus transfer to the Airport. 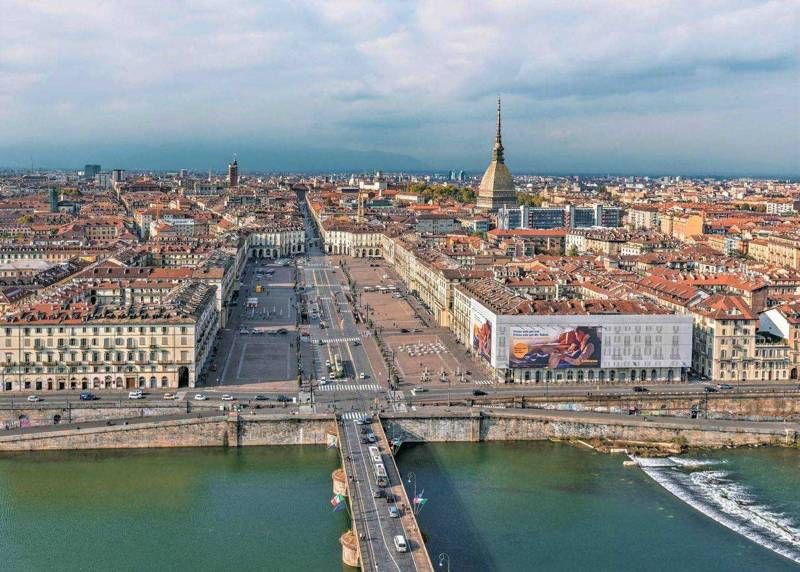 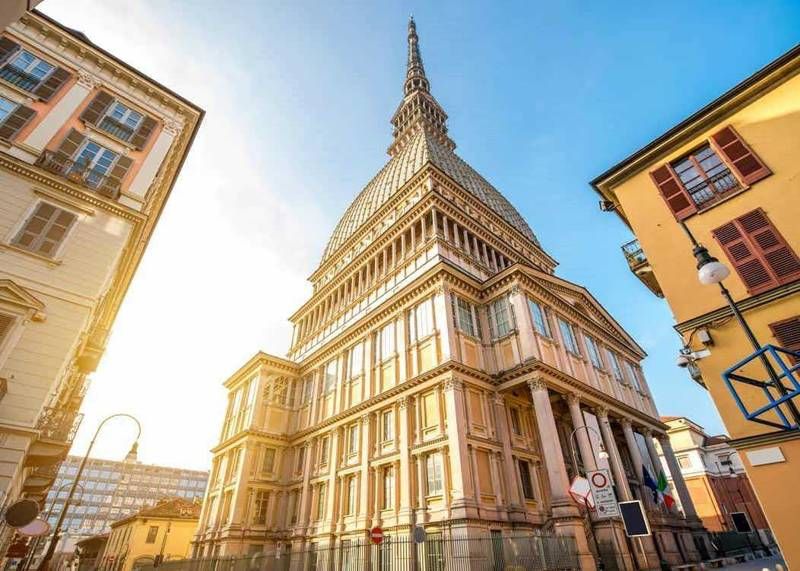 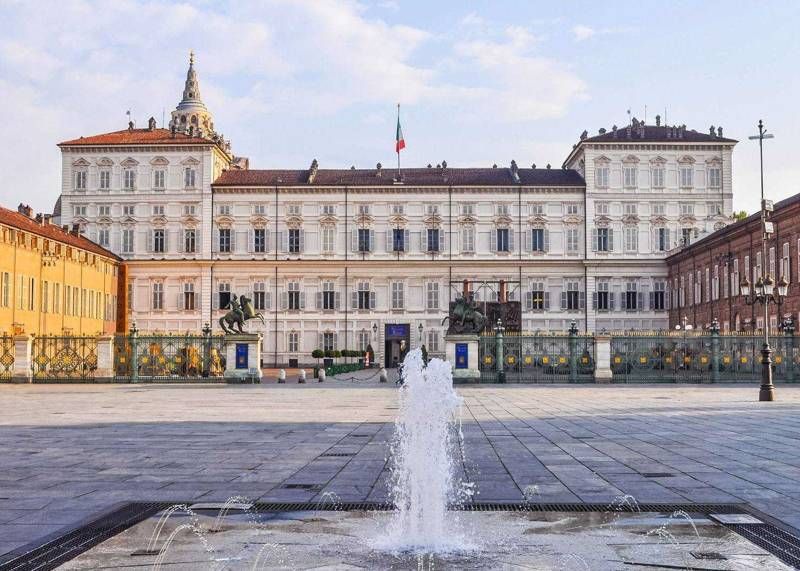 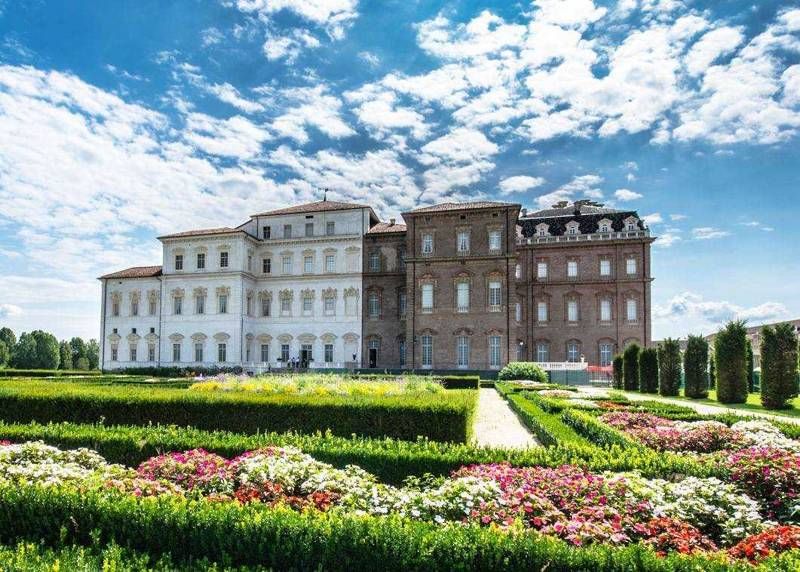 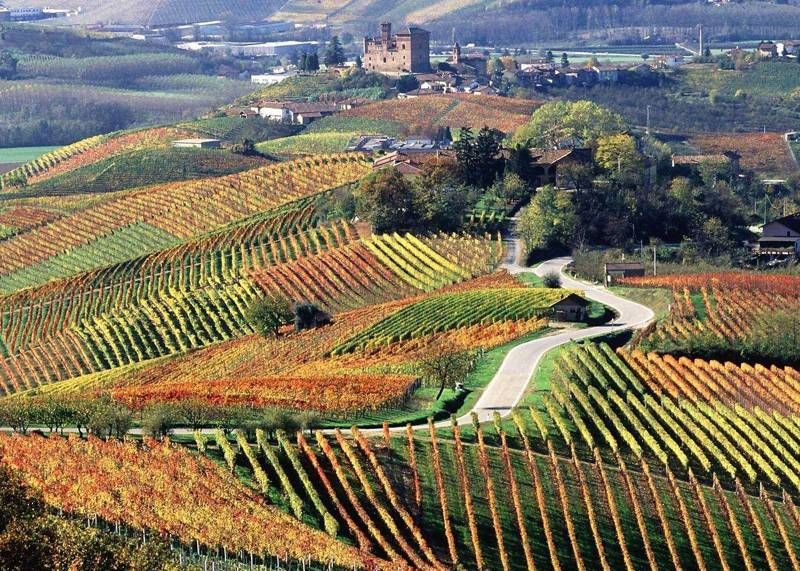 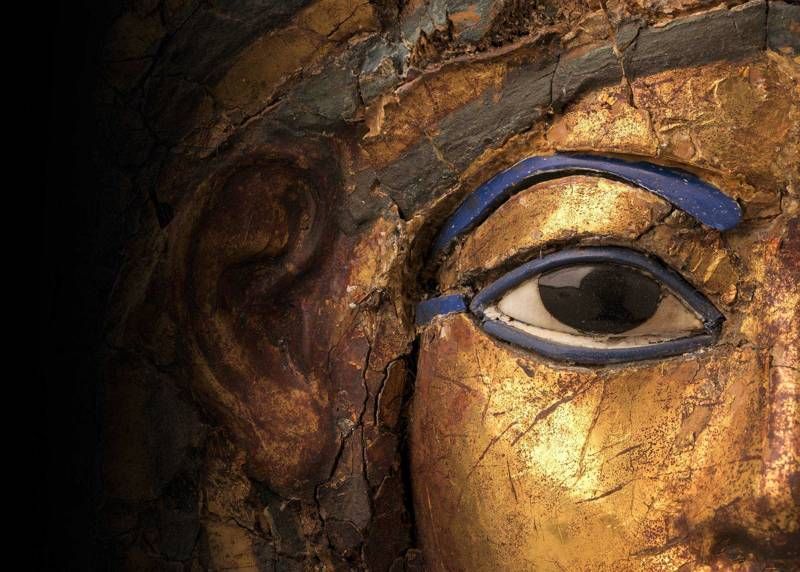